The agreement was made with the company Katana Mart/YariNoHanzo with Head Offices in Valencia on 12 July 2016.

The special school for the personal training of the army, founded in 1873, called Rikugun Toyama Gakkō or "Military Academy of Toyama " in Toyama, Tokyo, Japan, led to the creation in 1925 of Toyama-Ryu (戸 山 流) by Colonel Morinaga Kiyoshi (1897-1981). 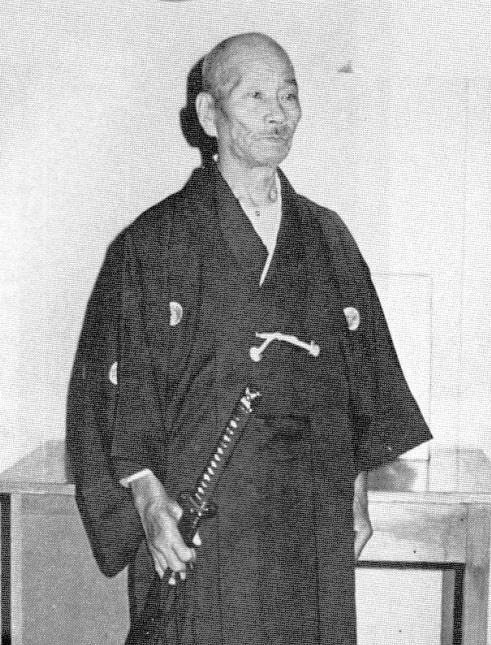 In the year 14 of the Taisho era, 1925, the Sable Toyama-Ryu School was set up following the example of the Toyama Gakko which used the Gunto Soho, one year before  Lieutenant Morinaga Kiyoshi came into contact, on behalf of the Japanese army, with the  Master Nakayama Hakudo (Hiromichi), 16th  Master of the Muso Jikiden Eishin-Ryu Iaido Shimomura-Ha and later founder of  the Muso Shinden-Ryu, requesting his help in putting together a system of sword techniques which could be used in the battle field.

Nakayama Hakudo (Hiromichi) sensei (martial arts teacher), had studied Shimomura-ha Tosa Iai under the direction of Hosokawa Yoshimasa and Tanimura-Ha under the direction of Morimoto Tokumi, obtaining Menkyo-Kaïden in Omori Ryu and Hasegawa Eishin Ryu.  Thanks to this, Toyama-Ryu has deep roots in the traditional most important Schools (Koryu) in Japan.

Later, from 1939 to 1945, now a Lieutenant Colonel , Morinaga Kiyoshi was appointed Director of the Toyama Military Academy and head of the Kenjutsu Konkyú Kai.  As such he was responsible for expanding the curriculum of the Iai from the five established kata to seven, and this he achieved, eliminating the 1925 version of the number five form, and adding a new five form together with two more, the six and the seven.

There were three phases of evolution and development of the  Gunto Jutsu. The purpose of this school was that the officials who carried the  gunto or the katana, had basic notions of their handling for real combat, and knew how to use them efficiently in a short space of time.

Over time the techniques have been perfected and polished, and even in the teaching organisation chart, there are practice sessions with  bayonet (Jukendo).

At the present time, trainees of  Toyama Ryu in any of its  Ha (Ramas), are known for their skill in the practice of  Tameshigiri (試切). 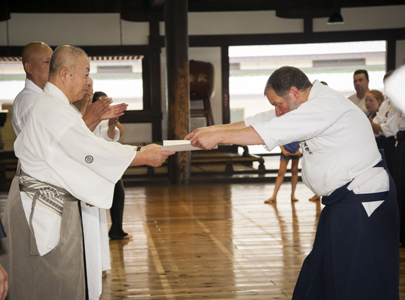 For Katana Mart and YariNoHanzo it is a real honour that the trainees of Toyama Ryu and very especially of Morinaga-Ha, consider our products apt for their daily practice in the Dojo and when it comes to doing Tameshigiri.